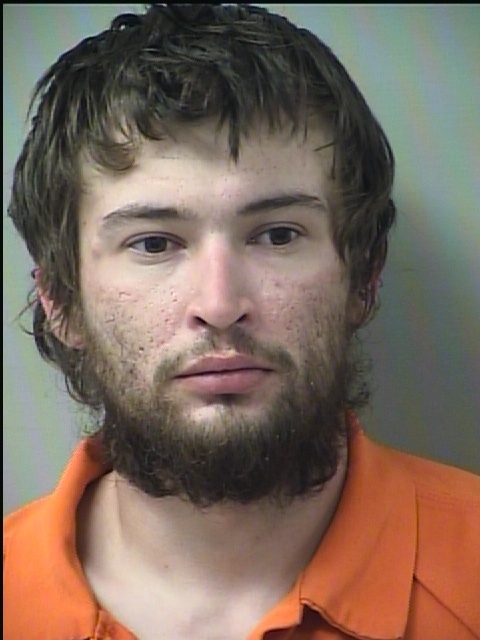 Members of the Okaloosa County Sheriff’s Office Cyber Crimes Unit have charged a Pace man with attempting to produce child pornography, traveling to meet a minor for sex and three other felonies.

23-year old John Mason Collins, who resides at 4213 Alderwood Drive in Pace, was arrested January 8th after he traveled from Alabama to Okaloosa County to engage in unlawful sexual activity with a child under the age of 15.

Between December 17th and January 8th investigators obtained evidence against Collins for soliciting a minor for sexual encounters and sexual images.

Collins was taken into custody when he showed up to meet with the teen. Additional charges against Collins include use of a computer to solicit a minor, carrying a concealed weapon (handgun), and use of a two way communication device to commit a felony.

The case resulted in a successful outcome due to the team work between the Okaloosa County Sheriff’s Office, Fort Walton Beach Police and Crestview Police Departments to arrest and prosecute the most dangerous offenders who use online communications for the sexual exploitation of children.