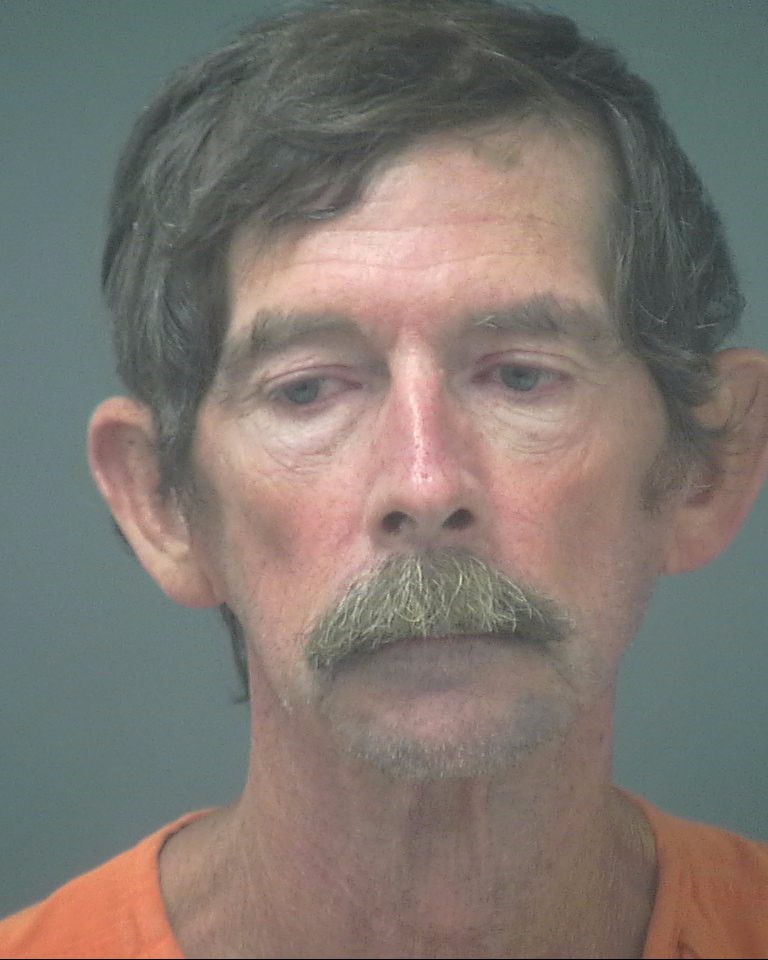 State Attorney Bill Eddins announced that on January 2, 2019 Judge David Rimmer sentenced James Raymond Armstrong, age 63, of Milton, to Life in Prison and designated him as a Sexual Predator.  On November 30, 2018, a Santa Rosa County jury found Armstrong guilty of Attempt to Commit Sexual Battery on a Victim Less Than 12 Years of Age, Lewd or Lascivious Molestation, and Lewd or Lascivious Exhibition in the Presence of a Child. Armstrong committed the offenses between March 2006 and November 27, 2016 at a home in Milton where he lived with the relative of the victim.=

The investigation was conducted by Detective Joshua Leach of the Santa Rosa County Sheriff’s Office and the case was prosecuted by Assistant State Attorney Stephanie G. Pace. For further information, please contact Stephanie Pace at 850-983-4453.