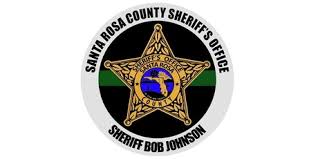 Deputies with the Santa Rosa County Sheriff’s Office on March 1 responded to an address on Causey Street in Milton, reference to three escaped juveniles from Walton County Department of Juvenile Justice. Dispatch also advised the juveniles were possibly in a stolen gold or tan Dodge truck and armed with a handgun.

Deputies approached the area and located a Dodge truck attempting to speed away from the area. A Deputy located Franklin Banegas (16 years of age) on foot where he was observed throwing a firearm on the ground. Deputies took Banegas into custody.