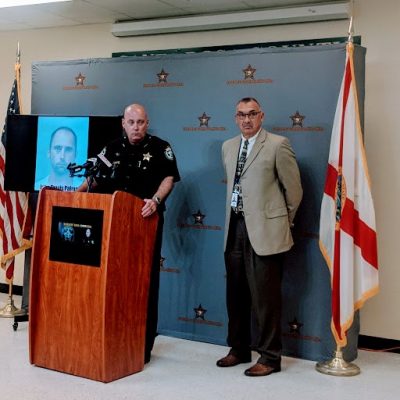 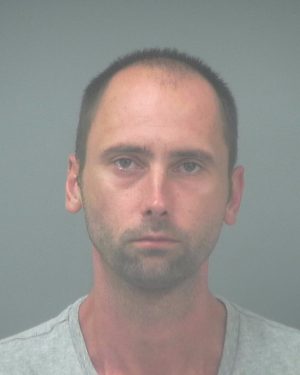 Palmer’s first appearance for the first-degree homicide charge will take place via video at 12 noon at Santa Rosa County Jail.

The roommates resided at 4855 Persimmon Hollow Road in East Milton when Rice was found dead from a gunshot to the head, according to police.

Although Palmer was a suspect, he wasn’t charged. Johnson said recently tips emerged, providing leads in the case from three witnesses who said Palmer admitted to the murder.

Assistant State Attorney John Molchan joined Johnson at the press conference, stating a grand jury would take on the case and that Palmer would possibly face a life or death sentence in the case.