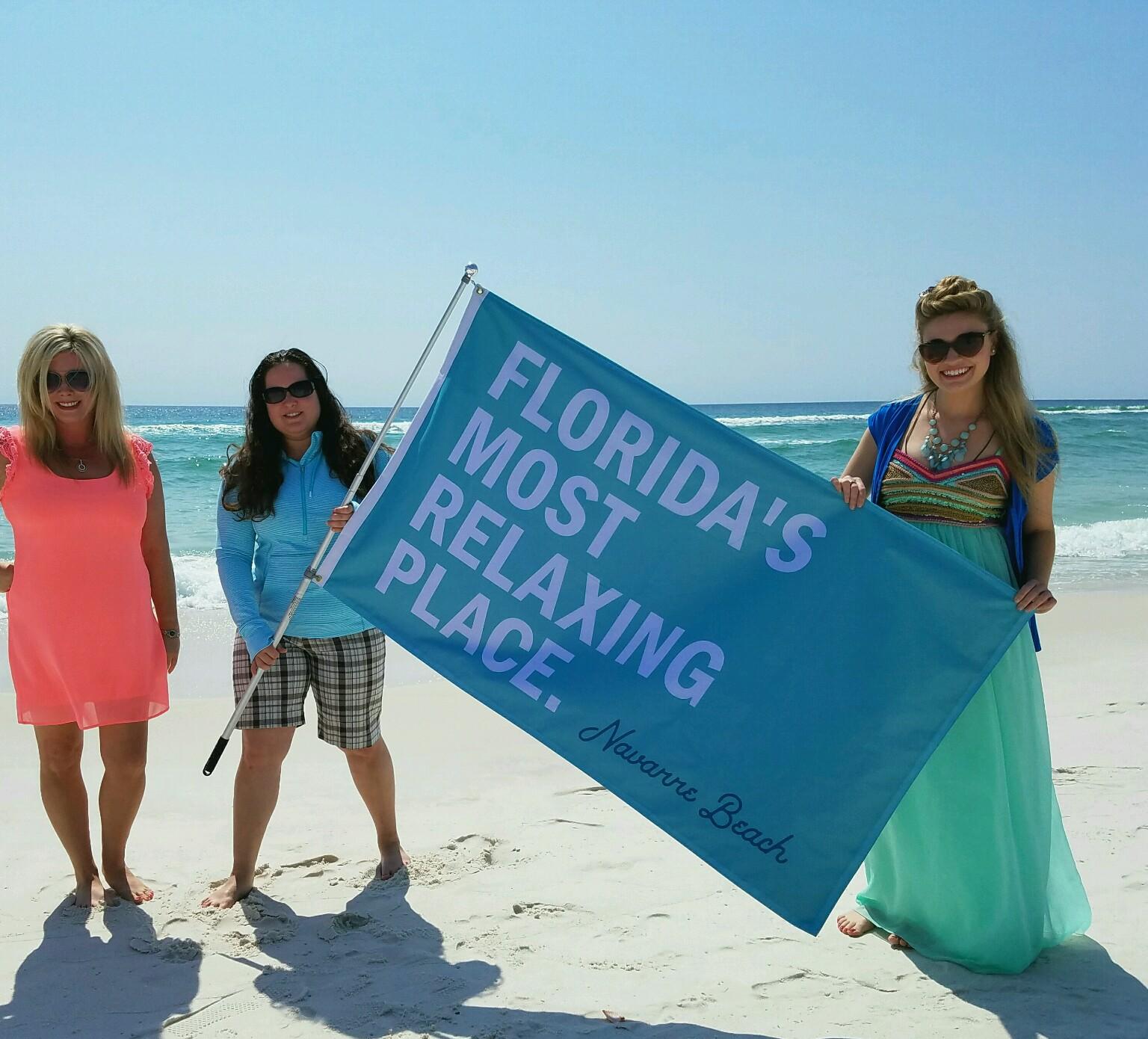 Santa Rosa County is receiving an unexpected additional allocation of $150,000 from the BP Gulf Seafood and Tourism Promotion Fund, and the extra money will be used to target out-of-state visitors through advertising in Georgia, Tennessee and Arkansas and for brochures.

The Gulf Seafood and Tourism Promotion Fund has been distributed to affected areas along the Gulf Coast due to the BP Deepwater Horizon Oil Spill that took place on April 20, 2010, per the county.

“As the Deepwater Horizon Economic and Property Damages Claims Settlement Program comes to a close, a balance remains in the Gulf Seaford and Tourism Promotion Fund,” Juneau said, noting the balance would be equally divided and distributed to state tourism organizations which had previously received grants through the fund.

Juneau provided specific criteria and a deadline of November 15 for the county to submit its proposal. Awarded funds must be used before July 31, 2018.

According to Morgan, the ads will be timed to run from spring until July 3 via digital banners, social media and other video.

The proposed allocations are for $115,000 for a spring/summer Internet campaign to include Facebook advertising and $35,000 for other promotional materials, including a Northwest Florida Nature Trail Brochure, Navarre Beach Wedding Brochure and a beach conditions/sea turtle info rack card.