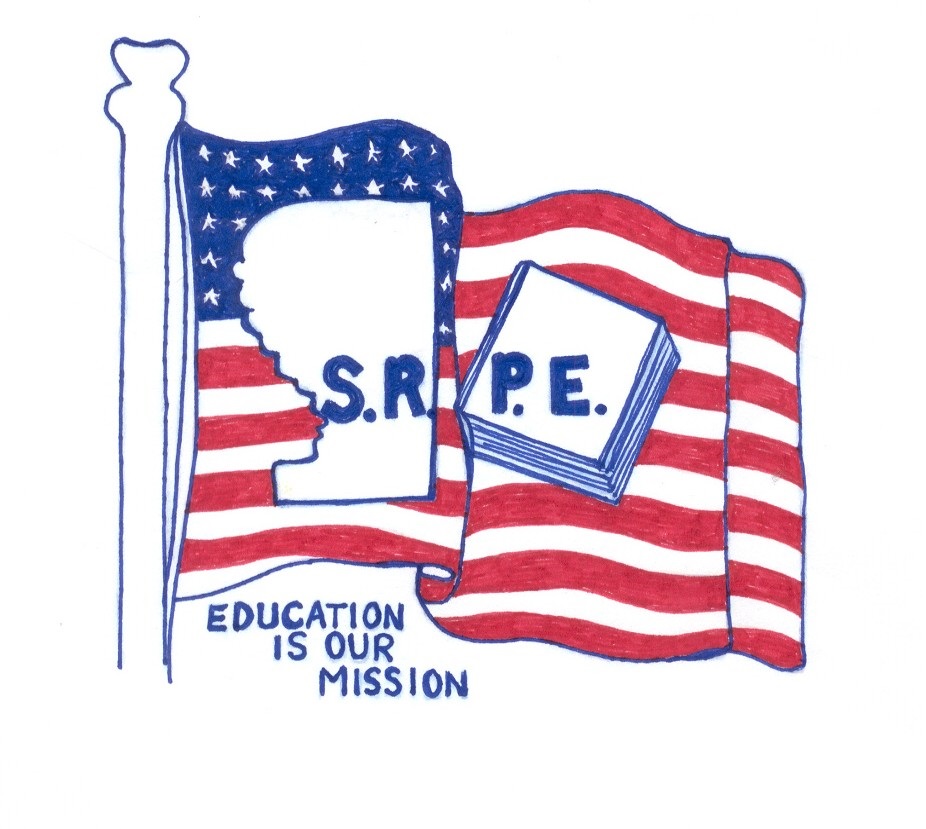 SRPE and the District have reached a tentative agreement regarding the 2017-18 contract settlement. This was an open book year and now the contract (after ratification) will have an expiration date of August 2020. The following detailed information will be provided after fall break:

• the ratification election date timeline
• Link to the revised contract
• 17-18 retro-pay information will be back to July 1, 2017

SRPE had proposed an offer of about 3.1M and the district’s last proposal was about 2.8M of additional funds for salary improvements – this money will also address the ESP and Instructional salary inequities and provide adjustments for one year. The attached document was developed by the district and provides a indication of the calculation for the increases. Hence, SRPE and the District will form a joint salary sub-committee to study the need and formulate a plan to secure the schedules to prevent future inequities beyond this one year. SRPE is very pleased to announce the 17-18 settlement agreement has occurred in a timely manner.