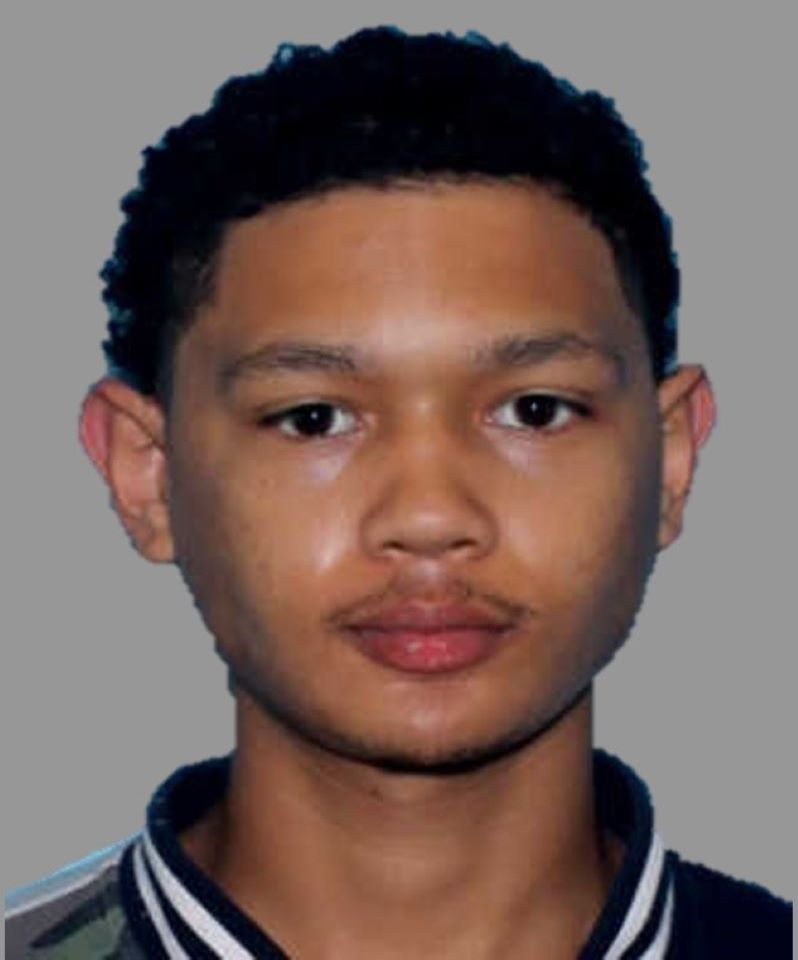 A 21-year-old man, who has been wanted for more than a year and a half in the fatal robbery of 14-year-old Cody Walker, was booked this morning into Santa Rosa County Jail.

Isaac Cameron Daniels, whose residence is listed as Vestavia, Alabama, has been charged with a capital felony homicide county and a first-degree felony robbery count. He’s being held without bond on the murder charge.

Police believe Walker was killed on March 15, 2021 due to forensic evidence.

A second suspect, Isaiah Jordan McCullers, who was 18 at the time, was booked March 30, 2021 and charged with pre-mediated murder, murder while engaged in a robbery, robbery with a firearm, resisting an officer with violence and felony probation violation. He was adjudicated guilty August 30, 2022 and is serving a 25-year prison sentence at Santa Rosa Correctional Institution in East Milton. 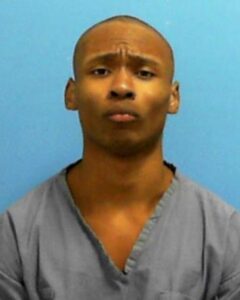