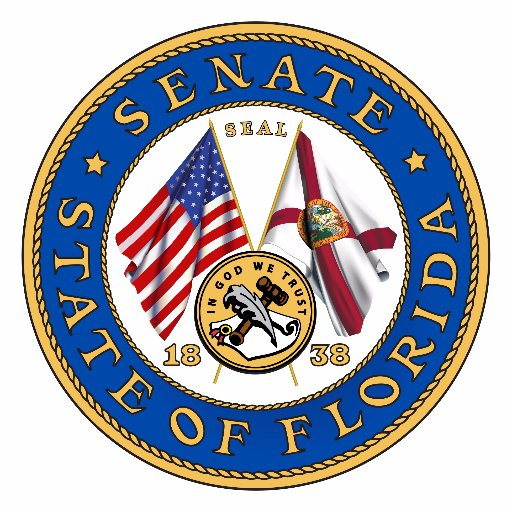 “The opportunity to meet with and listen to survivors of the Marjory Stoneman Douglas High School shooting as well as the families of the victims has had a tremendous impact on each and every Senator and has significantly influenced the development of this important legislation,” said Senator Bill Galvano (R-Bradenton) who presented Senate Bill 7026 today. “We are listening. The Senate hears you and we are taking the appropriate steps to help ensure that a senseless tragedy like this never happens again.”

“We can never replace the 17 lives that were lost at Marjory Stoneman Douglas High School, and we can never erase the traumatic experience that lives on in the memories of those who survived this horrific attack. However, we will do everything we can to address the failure of government to effectively address the numerous warning signs that should have identified the perpetrator as a danger to others. We can and we will increase the resources available to identify and treat those suffering from mental illness, improve the safety and security of our schools, and ensure those suffering from mental illness do not have access to firearms,” said Senate President Joe Negron (R-Stuart).

A summary of The Marjory Stoneman Douglas High School Public Safety Act is below.

In the area of mental health the legislation makes significant changes to keep firearms out of the hands of those suffering from mental illness:

The legislation also provides new provisions to ensure full and complete background checks when a firearm is purchased:

The bill addresses two of the most frequent requests Senators heard from the families of victims simply to raise the age for purchasing a firearm and ban devices that turn a legal firearm into an illegal weapon.

The bill improves school safety through the following provisions:

The legislation appropriates $400 million to implement the bill provisions, including the following: