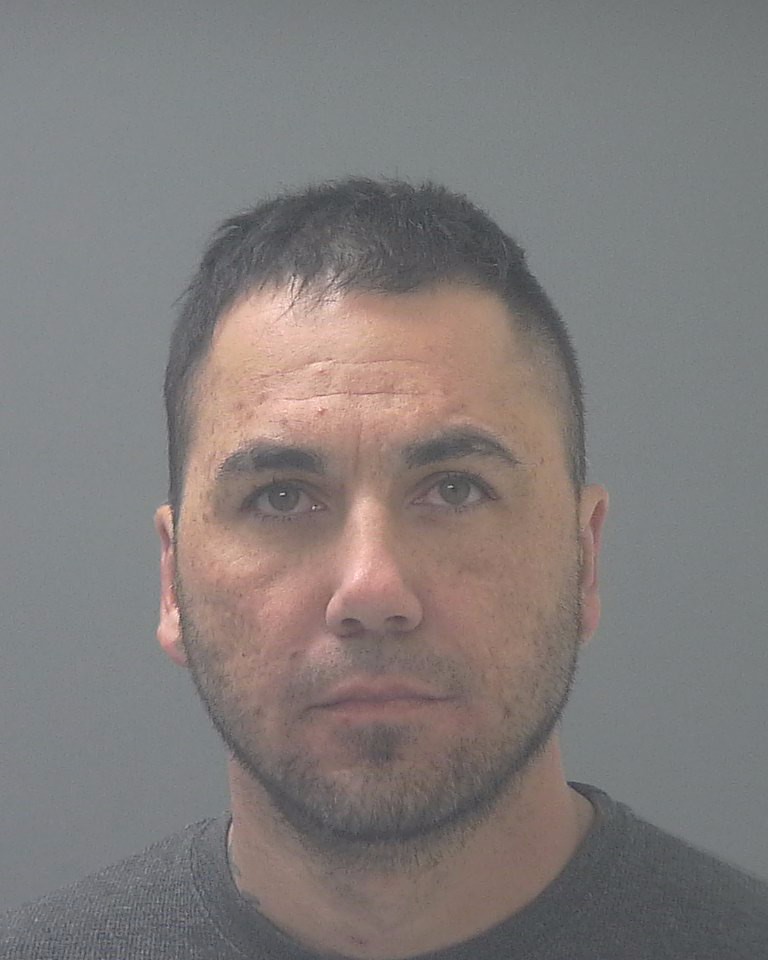 Jesse Benjamin Alcala, 39, was booked January 15 into Santa Rosa County Jail on multiple felony charges, including Fentanyl trafficking and possession of a weapon or ammo by a convicted Florida felon, following a January 14 shooting incident at a Gulf Breeze home.

Alcala reportedly shot a male outside of a home located at 5540 Sea Spray Court in Shadow Lakes subdivision in Gulf Breeze.

Although authorities were initially investing the incident as a Stand Your Ground case, Alcala was charged with a second-degree felony count of possession of a weapon by a convicted Florida felon, a charge for which he could face 10 years in prison.

Additionally, Alcala, who goes by the nickname “Tripple Stak,” was also charged with

Alcala has been issued no bond pending first appearance.