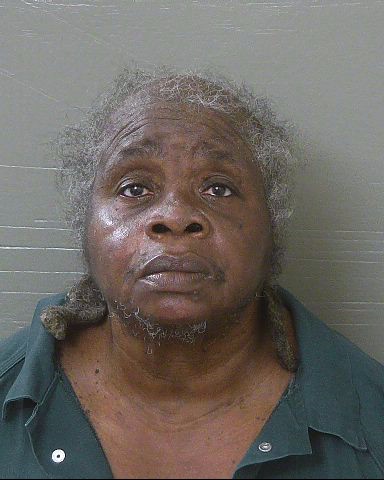 State Attorney Bill Eddins announces that Grace Joan Smith (age 71) was sentenced to 20 years in state prison by Circuit Judge Jan Shackelford after being convicted by an Escambia County Jury of Aggravated Manslaughter of a Child and Aggravated Child Abuse on May 10, 2019.

On October 14, 2017 law enforcement was called to the home of Grace and James Smith for a report of an unresponsive child. It was later learned, Grace Smith had summoned her niece Veronica Posey to the home to assist her in disciplining her adopted children.

During the punishment, Posey sat on 9-year-old Dericka Lindsey’s back for several minutes as she was bent face down into the seat of a chair; and as a result, Dericka died from mechanical asphyxia. Evidence from the autopsy also showed Dericka had been severely beaten on the day(s) prior to her death, and both Posey and Grace Smith admitted to striking the child.

James Smith was also present in the room when the death occurred. Both he and Grace Smith admitted being present and doing nothing to intervene with Posey’s method of discipline.

On March 15, 2019 Veronica Posey was convicted by an Escambia County Jury of First Degree Felony Murder and subsequently sentenced to life in state prison.

On November 29, 2018, James Smith entered a plea straight to the court to one count of Aggravated Manslaughter of a Child and received ten years in state prison.