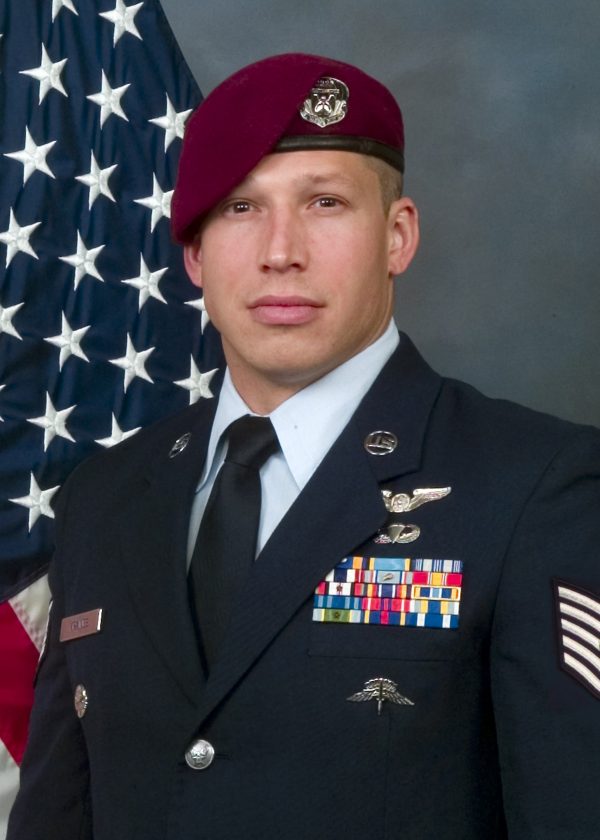 Kraines enlisted in the United States Air Force in March 2011. He immediately entered the two-year pararescue training program and upon completion of the pipeline, he was assigned to the 347th Rescue Group, Moody Air Force Base, Georgia. In March 2017, Kraines assessed and was selected to join the ranks within Special Tactics and was assigned to Fort Bragg, North Carolina.

“This is a tragic loss to the Special Tactics community,” said U.S. Air Force Col. Matthew Allen, commander of the 24th SOW. “We are grateful for the support from our community and our [Air Force Special Operations Command] teammates. Our thoughts are with his family, friends, and teammates at this time.”

Kraines was a military static-line jumper, free fall jumper, an Air Force combat scuba diver and certified as an emergency medical technician. As a Special Tactics pararescueman, Kraines was specially trained and equipped for immediate deployment into combat operations to conduct combat search and rescue and personnel recovery operations.

Please direct any media queries to the 24th Special Operations Wing Public Affairs at 850-884-3902, or at alejandra.fontalvo.1@us.af.mil.