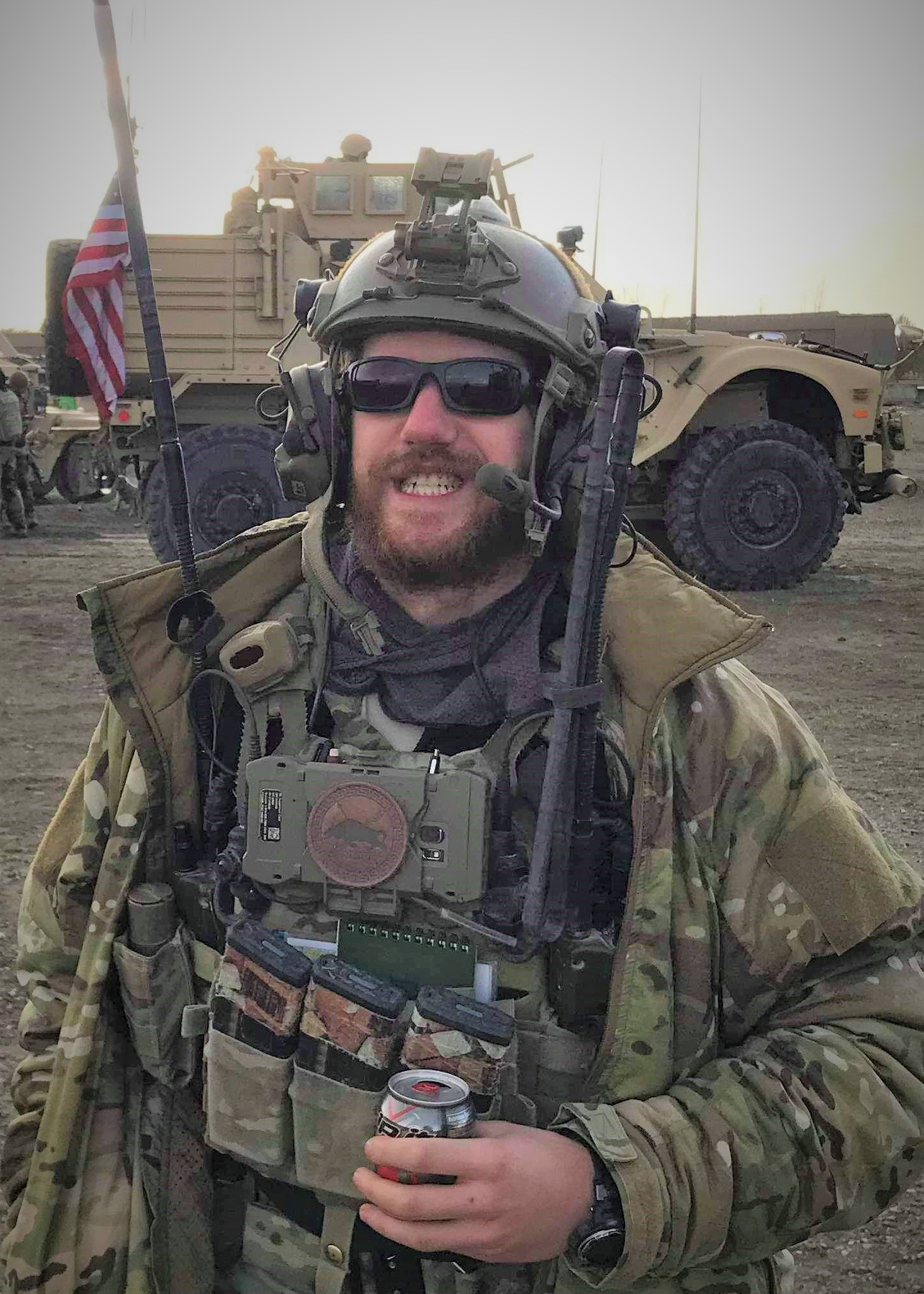 The ruck marchers will finish their journey along Highway 98/Miracle Strip Highway joined by senior leaders, comrades and community members.

The team will reach the front gate of Hurlburt Field at approximately 12 p.m. prior to the ceremony scheduled for 1 p.m. at the Special Tactics Training Squadron Annex.

Several Gold Star families will also be in attendance.

The march was planned to pay tribute to Staff Sgt. Dylan J. Elchin, a Special Tactics combat controller, who was killed in Afghanistan on Nov. 27, 2018, and in honor of the other 19 Special Tactics Airmen who have been killed in action since 9/11.

Historically, Air Force Special Tactics plans a memorial march when a member is killed in action. This is the fifth Special Tactics memorial ruck march since it originated in 2009 as the “Tim Davis Memorial March.”

The ruck began Feb. 22 at Medina Annex on Lackland Air Force Base, Texas, where Special Tactics Airmen begin their training together. These future operators then become combat ready upon graduation of the Special Tactics Training Squadron at Hurlburt Field. Ultimately, the march route mimicked the training passage our Airmen endure.

The journey took the Airmen across five states and 830 miles.

A memorial baton inscribed with each of the fallen Special Tactics Airman’s names was carried throughout the way to honor the fallen:

The ruck marchers were composed of 10 teams of two Special Tactics Airmen. Each team rucked an average of 12 miles per leg and alternated teams. Each day, the teams rucked a combined 70 miles to complete the 830-mile journey over 11 days.

Today, there are about 1,000 Special Tactics operators who combine the core skills of special operations forces with the tactical integration of the world’s greatest airpower, working to find unique solutions to ground problems. They are the most decorated community in the Air Force since the end of the Vietnam War, with one Medal of Honor, ten Air Force Crosses, and 44 Silver Stars.