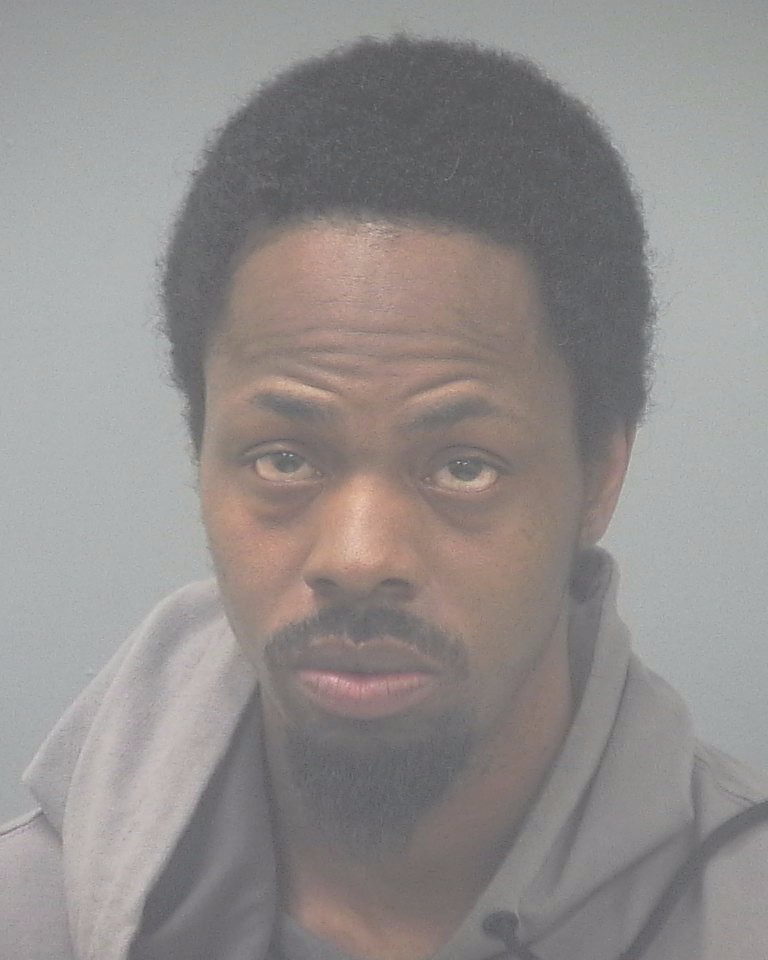 Santa Rosa County Sheriff’s Office on June 5 responded to Cayo Grande Apartments on Navarre Parkway. While en route dispatch advised a suspect was inside an apartment, waving a gun and threatening to kill his girlfriend and others.

Upon arrival, the officer made contact with Chastity Pearson, who said her boyfriend, Quinton Payne, whom she has been living with since October 2018, was intoxicated and inside the residence.

The victim told police she began having an argument with Payne earlier in the day because she asked him to move out. She said that during the argument she became afraid and went to her bedroom to retrieve her firearm.

She reported that Payne took the firearm from her hand and struck her on the left side of her face with it before stepping outside and shooting a round off the balcony and across U.S. 98 in the direction of Santa Rosa Sound.

The victim reported that she became afraid Payne would shoot her with the firearm, so she left the apartment.But she told cops that while in the parking lot of the apartment complex Payne forcibly grabbed her by the throat and threatened to shoot and kill her if she did not go back into the apartment.

While the couple was outside a witness contacted a third party, asking them to call police.

The victim reported that she walked back upstairs to the apartment while the suspect followed her with the firearm pointed at her back.

The victim told police that Payne stated he would kill her, her daughter and any police officers, if she called the police.

She went on to report that when back inside the apartment Payne pointed the firearm at her and her daughter and again threatened to kill them.

The victim reported that when law enforcement arrive Payne went into the master bedroom with the firearm and stated he will kill all the police officers and that he will only leave the apartment in a body bag.

The daughter corroborated the victim’s story.

Police issued verbal commands for Payne to exit with negative results.  After a period of time, cops entered the residence through the open front door with the victim’s consent.

Payne was located in the master bedroom’s bathroom, lying on the floor.  He was taken in to custody without incident.

The gun was located under a pillow on the bed in the master bedroom. An examination of the firearm showed one spent cartridge and four live rounds in the revolver.

Post Miranda, Payne told cops he had been drinking Hennessy all day and due to intoxication did not recall any portion of the incident.

Additionally, a records check conducted by dispatch indicated Payne had an active felony warrant from Wisconsin with full extradition for Failure to Appear – Operating While Intoxicated 4th offense.

Payne was booked under the following charges: