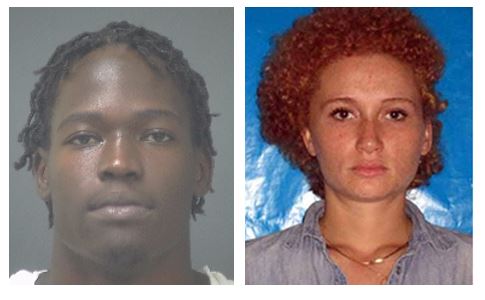 “Since that time, detectives have been working diligently to seek the suspects in this case,” stated SRSO Spokesman Sgt. Rich Aloy, who said the agency also sought information via social media through the Santa Rosa County Crime Stoppers Program. “Some of the information received was critical in the resolution of this investigation,” he said.

Per Sgt. Aloy, the Santa Rosa County Sheriff’s Office is now looking for:

Tyree Travon Hawkins, 21, a black male who is 6 feet 1 inch tall and weighs 160 pounds with brown hair and brown eyes. Hawkins may have an address in Navarre. 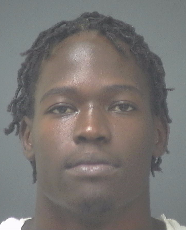 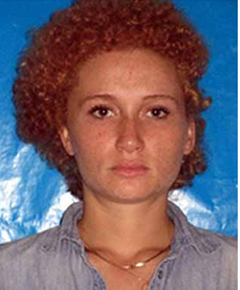 Each faces six counts of criminal mischief, including one felony.

Anyone with information on their whereabouts is asked to contact the Santa Rosa County Crime Stoppers Program at 850-437-STOP.