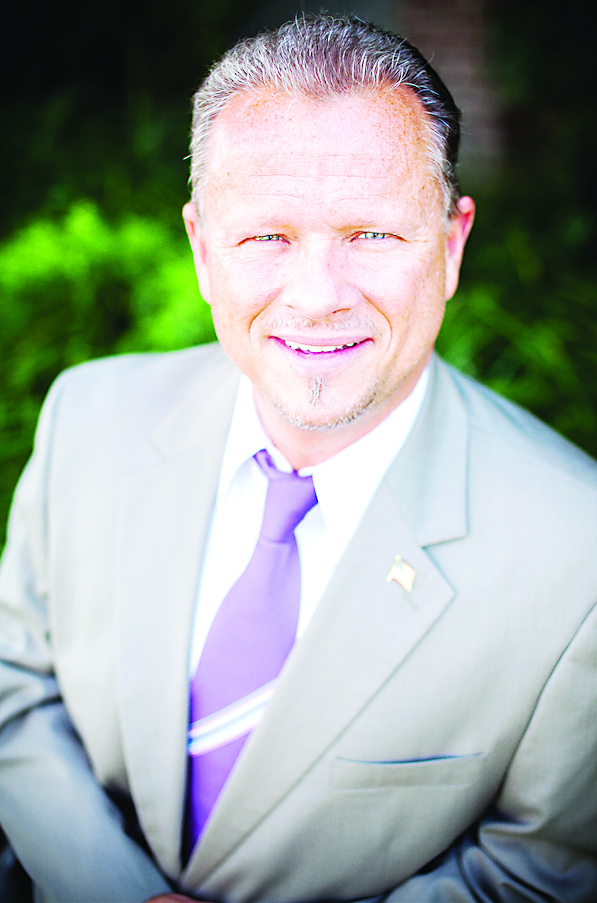 “Let the people decide.”
That was the synopsis coming from former city councilman Dan Kopack, a former Mayor, and current council members at Wednesday’s City of Gulf Breeze Executive Committee meeting when the topic of term limits for council members and the Mayor came before the board.

Mayor Pro Tem Joe Henderson pushed the proposal on the city back at an informal workshop last month, and it was placed on Wednesday’s agenda.
Despite his proposal aiming to “give other people a chance”, many argued that they are given a chance when they campaign to serve on a seat that pays them only $1 a year.
The proposal suggested restricting city council members to being able to only serve 2 terms, allowing them the opportunity to serve a total of 8 years as city council and also cutting the Mayor’s term limit to 2 terms. The Mayor serves 2 year terms, so he/she would only be allowed to serve 4 years total, according to the proposal.
Currently, there are no term limits for councilmembers and the Mayor.
“I think it’s important to have term limits at resident level, the governor level, the state legislature level. It would work for Gulf Breeze too, and give people the opportunity to serve,” he said before the discussion took off. “There’s a lot of people who want to serve and who don’t want to go through the aggravation, as I know I did, against somebody who has been here for a long time.”
But it was clear throughout the rest of the meeting that there was a reason why less than 10 percent of cities around the nation (according to a 2006 survey by the National League of Cities), do not impose term limits on their council and mayor.
“I don’t know of anyone who took this job for monetary gain or political gain,” Kopack said. “The only two members of the council from previous years who went on further were Clay Ford and Ed Gray. Everybody else served, did their time and went home.”
Kopack used the words “consistency” and “experience” to outline why the city should stick with the system that’s been in place for the last 50 plus years.
“Clay spent his time with the League of Cities and moved his way up in that organization. He did the same thing. He was able to develop this relationship with cities all throughout the state and bring back knowledge and experience. That means something to have that kind of experience,” Kopack said.
Henderson told those gathered that there hasn’t been a public outcry over the proposal, but since it was published in the media, he has garnered some support for it.
“Just because there hasn’t been a public outcry doesn’t mean we shouldn’t give them the opportunity,” Henderson said.
Resident Rodney Rich said people are given “term limits” naturally when they are voted in to a seat.
“We hear this term ‘over-governed’ a lot in the news. We also hear, ‘if it’s not broke, don’t fix it’. The people of Gulf Breeze, just like many other communities, have the right to vote someone out or to decide to run. Some of you were asked to serve. Some of you were elected to run for an elected position against someone who was seated. Let the people decide if you think someone else should serve, and encourage them to run,” Rich told council members. “The way of America and government is ‘let the people decide’. They have the ability to make that decision now. That doesn’t need to be mandated by term limits. These people aren’t serving for benefits or salaries, they are serving for the good of the people and the good of the community. Let their vested knowledge and years of service serve you and our citizens.”
Despite not being in attendance at the meeting, former Gulf Breeze Mayor Beverly Zimmern wrote a letter to the city council, which Councilman David Landfair read to those gathered at Wednesday’s meeting, regarding the term limit proposal.
The former mayor gave two examples of how changing leadership too often could have ultimately hurt the city in the past. One example was during Hurricane Ivan when the city went through the extensive process of working with FEMA to rebuild the community.
“Had the proposed term limits been in place, we could have had five different mayors and two completely different council members over this extensive process. The loss of such institutional knowledge would have cost our city greatly,” she stated in the letter. “I feel like council would be ill-advised to change something that has been so productive for the past 60 years. Let us not place road blocks to progress without city charter.”
After discussion from the public, it was clear the idea was dead in the water with little discussion by council members.
Landfair suggested changing the proposal to include compensation for anyone who wanted to serve since there had been times in the past that the city had difficulty finding people to fill the seats.
Landfair proposed paying council members $1,000 for the first year of service and $1 every year following that. He also proposed paying the mayor $500 for the first year and $1 each year following the remainder of his/her term.
Mayor Matt Dannheisser said before his time is up at the city, he plans to address the issue of compensation.
“Once I step down—the meeting before I leave—I intend to address that subject because I think there should be some nominal amount of compensation. I don’t think any of us want compensation.”
A motion from Henderson for the proposal for a first reading was immediately shot down without anyone on the council in favor of the idea.