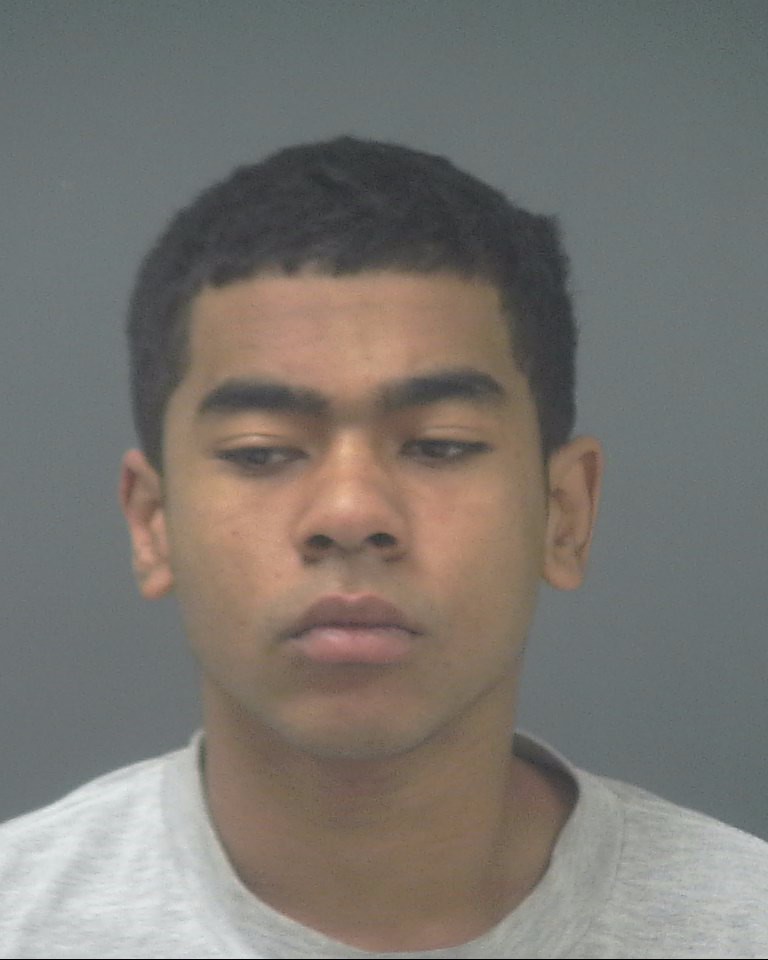 Walter Ford, 18, a suspect in the Feb. 4 triple shooting in Milton, was booked into Santa Rosa County Jail around 1:30 a.m. and charged with two counts of homicide.

Two other suspects in the incident, Kyhem Johnson and Dedric Davis, were previously jailed — each also charged with two counts of homicide.

More details will be posted as they become available.