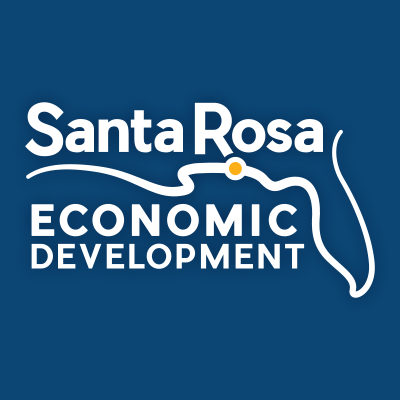 “It is great not only for Santa Rosa County but for all of West Florida. It is great to see these industrial parks being developed and utilized to bring jobs to the region,” said Triumph Gulf Coast board member Lewis Bear, president and chairman of The Lewis Bear Company.

Some of the projects announced for the parks include:

Shannon Ogletree, executive director of the Santa Rosa Economic Development Office (SREDO) said that the county appreciates the ongoing partnership with Triumph. He noted that the organization is also making an $8.5 million infrastructure investment in the Whiting Aviation Park that helped lure Leonardo Helicopters and another 50 high-paying jobs.

“The success we’ve enjoyed is evidence that our commission’s vision and our team’s execution are on target,” Ogletree said. “The partnership with Triumph adds the extra muscle we need to level the playing field with other, larger communities nationwide.”