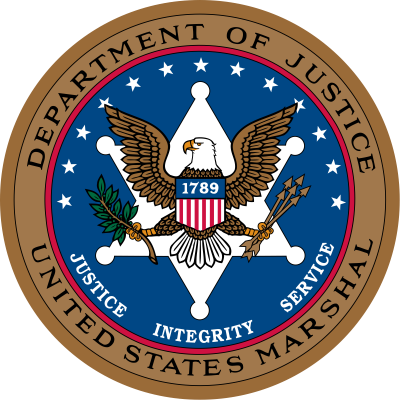 The U.S. Marshals and the FBI are alerting the public of several nationwide imposter scams involving individuals claiming to be U.S. marshals, court officers, or other law enforcement officials. They are urging people to report the calls their Local FBI office and file a consumer complaint with the Federal Trade Commission, which has the ability to detect patterns of fraud from the information collected and share that data with law enforcement.

During these calls, scammers attempt to collect a fine in lieu of arrest for failing to report for jury duty or other offenses. They then tell victims they can avoid arrest by purchasing a prepaid debit card such as a Green Dot card or gift card and read the card number over the phone to satisfy the fine or by depositing cash into bitcoin ATMs.

Scammers use many tactics to sound and appear credible. They sometimes provide information like badge numbers, names of actual law enforcement officials and federal judges, and courthouse addresses. They may also spoof their phone numbers to appear on caller IDs as if they are calling from a government agency or the court.

If you believe you were a victim of such a scam, you are encouraged to report the incident to your local FBI office and to the FTC.