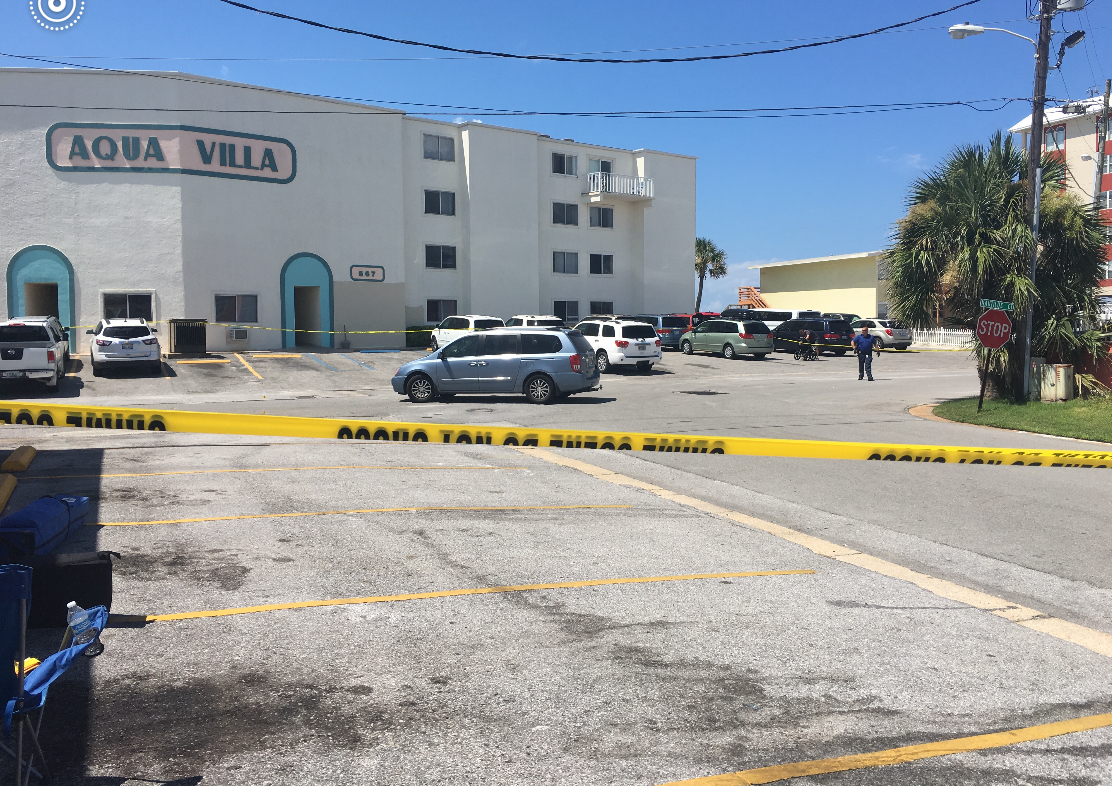 The Okaloosa County Sheriff’s Office has charged a former taxi cab operator with an open count of murder in connection with the June 24th shooting death of an Uber driver on Okaloosa Island.

35-year-old Timothy Layne Anderson of Bayou Drive in Destin was arrested Tuesday night after being linked to the killing of 29-year-old Filip Kirilov.

Kirilov died after being shot multiple times inside his van, which had been discovered around 6:30 a.m. with the engine still running in the intersection of Nautilus Court and Porpoise Street.

The van was equipped with a video camera recording out the front windshield. It contained audio of a male’s voice telling Kirilov where to drop him off.

Thirty second later the first gunshot is heard, followed by two more, and video of the defendant is seen running southbound away from the van.

OCSO investigators made an emergency query for the Uber records pertaining to the victim’s fare log and found a fare for “Joe Smith” with a phone number that turned out to be for a Tracfone.

On June 25th deputies made contact with a suspicious man at McDonald’s at 895 Harbor Drive in Destin and identified him as Timothy Anderson.

Using video surveillance from various businesses, (outlined in the arrest report narrative) OCSO investigators were able to track portions of Anderson’s movements, including the purchase of a Tracfone from the Destin Walmart on June 13th with the same phone number used to call for an Uber Sunday morning.

Anderson was taken into custody and arrested Tuesday evening, however the investigation is ongoing and anyone with information is asked to please contact the OCSO at 850-651-7400 or Emerald Coast Crime Stoppers at 850-863-TIPS, emeraldcoastcrimestoppers.com, or by using the P3 Mobile Tips application.

The Okaloosa County Sheriff’s Office looking for a person of interest in connection with an early morning shooting death of an Uber driver on Okaloosa Island.

29-year old Filip L. Kirilov, believed to be a Destin resident, suffered a gunshot wound and was found dead inside his blue van at 656 Santa Rosa Boulevard around 6:30 a.m. Sunday.

OCSO Investigators say the motive for the shooting is unclear at this point. They believe he was shot sometime between 4 a.m. and 6 a.m.

Anyone with information on the shooting or who spotted anything suspicious in the area of Santa Rosa Boulevard and Nautilus Court around that timeframe is asked to please contact the OCSO at 850-651-7400 or Emerald Coast Crime Stoppers at 850-863-TIPS, emeraldcoastcrimestoppers.com, or by using the P3 Tips Mobile application.