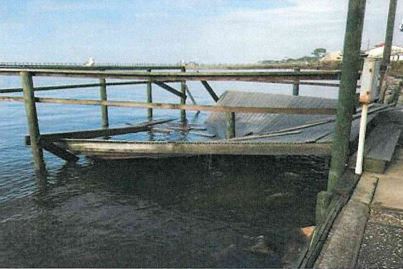 “The existing boardwalk and performance pier at the Navarre Park have deteriorated to the point that they now closed to the public due to safety concerns. Public Works is not equipped to do the removal due to the work being over the water,” Furman stated in a memo.

So the county recently solicited bids to perform the removal of the boardwalk and performance pier and received three proposals with the lowest bid by FIDS Marine in the amount of $29,500.

The scope of work includes removing roughly 4,000 square feet of boardwalk and a 500-square-foot performance pier, all pilings and transporting demolition debris via barge. The contractor will have 45 to perform the work once it is awarded.

The funding source for this project has not been determined, Furman noted.

“Because of the unsafe condition that these structures present, Public Works recommends the award of this project,” Furman said.

Commissioners are expected to award the demolition contract during their Nov. 9 meeting. 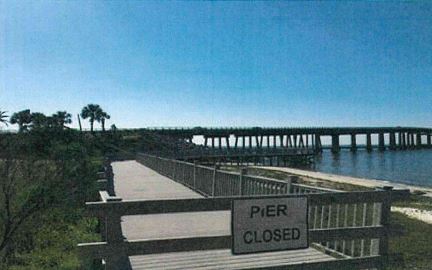