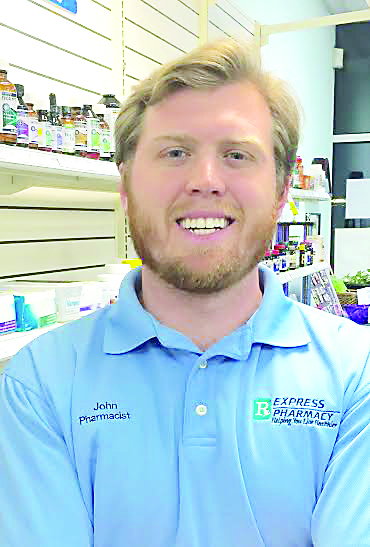 Concerns about the Zika virus have prompted many questions about how to best protect against the viral infection. The Zika virus is spread primarily through bites from infected mosquitos, but can also be spread from a pregnant woman to her unborn child, as well as through sexual contact. Symptoms of Zika virus disease are relatively mild for adults, consisting mainly of possible fever, rash, and muscle pains. It’s possible that some may not even know they are infected, which can be extremely problematic for efforts to stop the spread of the disease. The biggest concern with Zika is complications in newborns that have contracted the virus before birth. Newborns affected by Zika can have microcephaly, or a smaller head size, and many other brain defects.
According to the CDC, over 20% of the 618 confirmed Zika virus disease cases in the United States have been found in Florida, including 1 confirmed case in Santa Rosa County. All of these cases were related to foreign travel and are not considered to be acquired locally. The federal government is currently planning how to appropriate funds to combat a potential widespread U.S. outbreak, but talks have stalled. Despite the concern of many, U.S. citizens generally are not at a great risk to contract Zika, although more work and research pertaining to the virus needs to be completed.
Because insect bites can spread viruses like Zika and West Nile, it is important to use the proper insect repellant when outdoors. Most insect repellants are safe and effective, so finding the right one often depends on preference. DEET (OFF! ) at concentrations up to 30 percent has proven to be safe for adults and children over 2 months. Higher concentrations of DEET don’t work better, only longer, so stay between 10 percent and 30 percent. Picardin (Natrapel) and IR3535 (Skin So Soft Bug Guard Plus IR3535) also work well and are safe in adults and children over 2 months, without the odor and sticky feel of DEET. Oil of lemon eucalyptus (Repel Lemon Eucalyptus) is a more natural alternative, but do not use this product in children under 3 years old. These are great options to keep the insects away, protecting against the general discomfort of their bites as well as any disease they may be carrying.