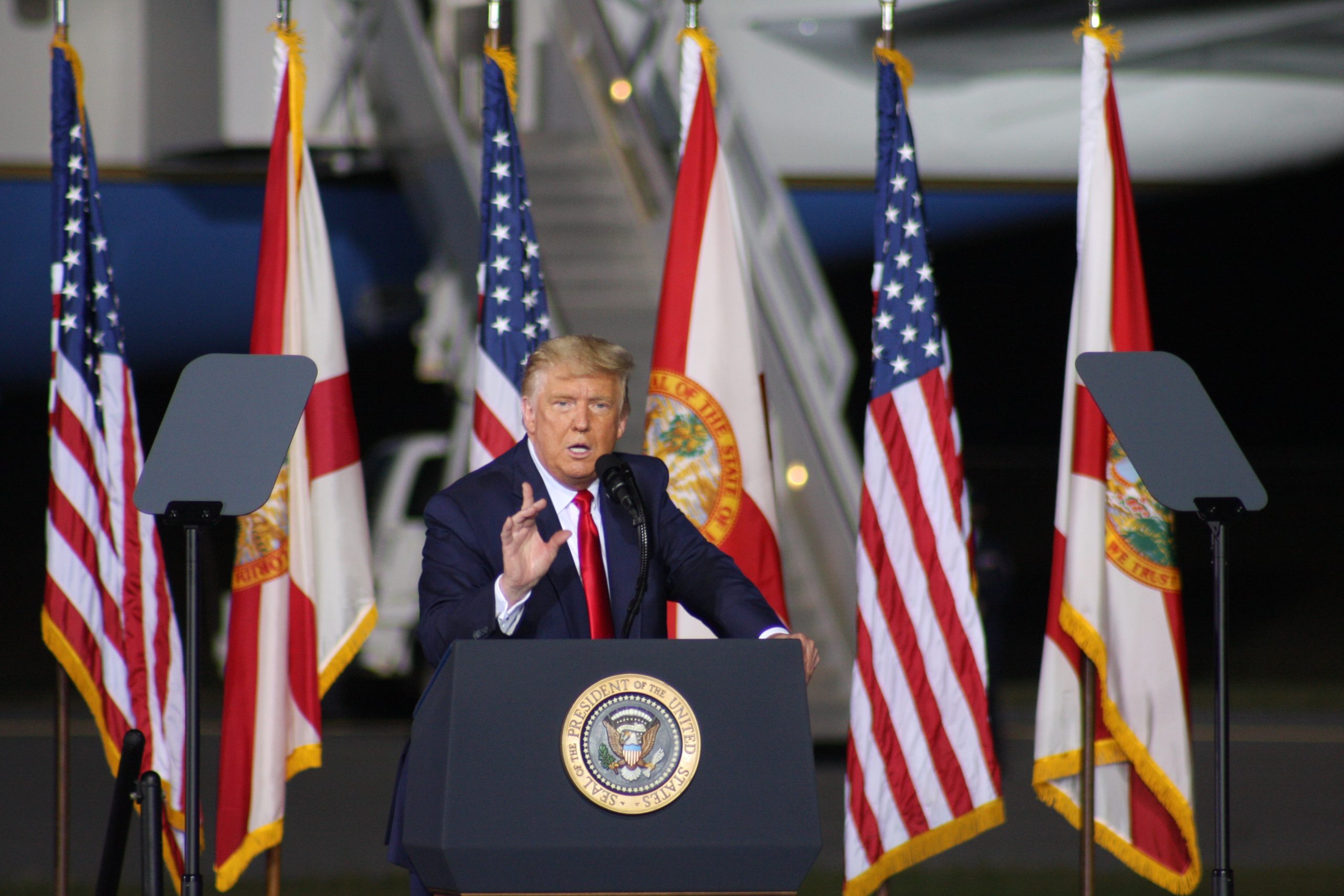 “We will vanquish the virus, we will overcome this pandemic, and we will emerge better, stronger, and more unified than ever before.” President Donald J. Trump

SAVING LIVES AND OUTPERFORMING OTHER NATIONS: The United States has had a lower mortality rate than Europe during the pandemic and one of the lowest fatality rates.

FOCUSING ON THE SCIENCE: President Trump is following the science by protecting the vulnerable, preventing hospital overcrowding, and saving lives while ending harmful lockdowns.
DELIVERING NEW TREATMENTS AND VACCINES IN RECORD TIME: President Trump’s Operation Warp Speed is a once-in-a-generation effort to ensure access to a vaccine and life-saving therapies.