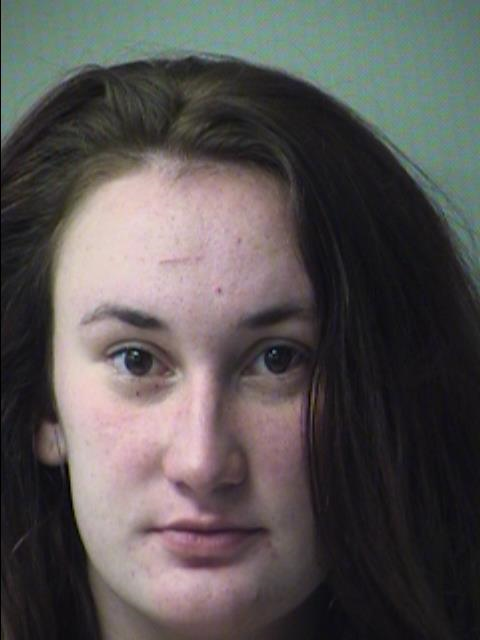 A Fort Walton Beach woman whose blood alcohol level tested at more than four times the legal limit is charged with DUI and two counts of child neglect after Okaloosa County Sheriff’s Office deputies determined she was driving under the influence on Denton Boulevard near Pryor Middle School.

An OCSO deputy conducted a traffic stop on a car driving with no headlights around 9 p.m. last night and found 23-year old Stephanie Rose Berg behind the wheel.

Two children, ages three and six months, were passengers in the car.

She was medically cleared, then transported to the Okaloosa County Jail