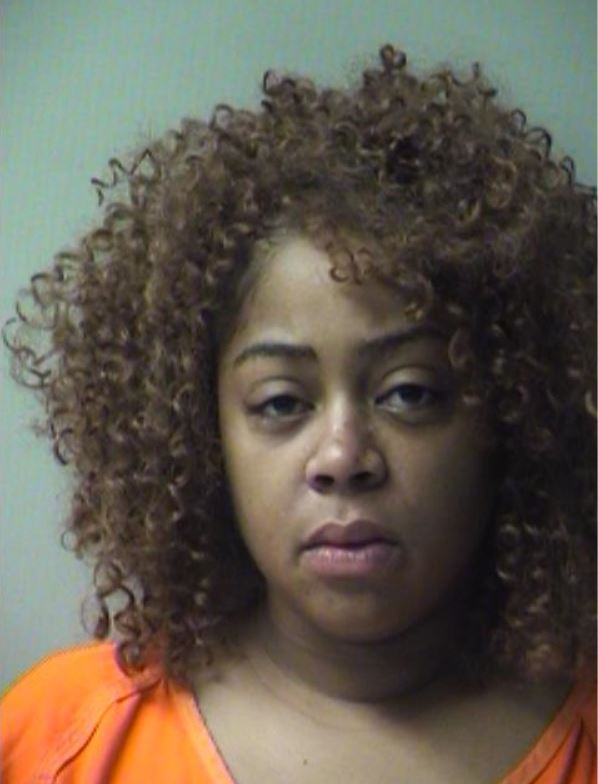 A call in reference to a reckless driver ultimately led to charges of DUI and child neglect against a Fort Walton Beach woman.

An Okaloosa County Sheriff’s Office deputy responding to North Beal Parkway and Carmel Drive around 5 p.m. November 30th spotted the car swerving and crossing the white fog line. He made a traffic stop and noted the driver had glassy eyes, slurred speech, and smelled like alcohol.

She told the deputy she had had two shots. She was unable to perform the standard field sobriety test.

30-year old Teirra Whitfield was charged with DUI and later at Booking provided blood alcohol level breath samples of .327 and .315 respectively. The legal limit for driving under the influence of alcohol is 0.08.

Due to the fact three children under the age of twelve had been passengers in Whitfield’s car, she was also charged with three counts of child neglect.