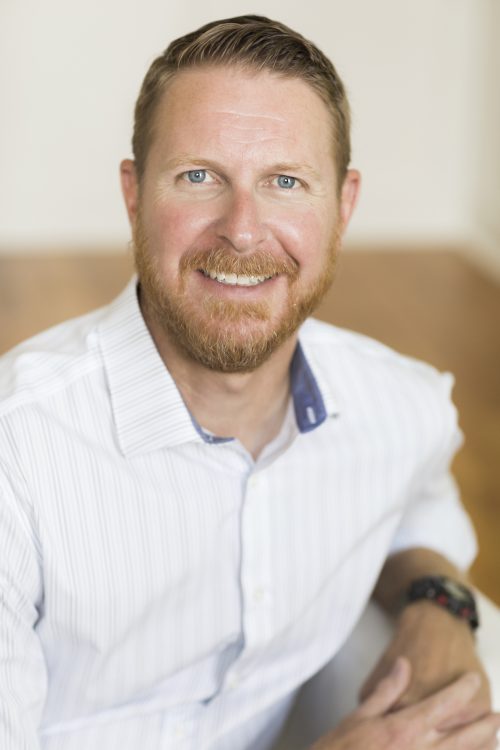 Wright is a lifelong Florida resident who spent his early years in the East Hill area of Pensacola, according to his biography. He relocating to Gulf Breeze in 1990 with his family, which now includes his wife, Regina, and daughters, Reagan and Paige.

Wright describes himself as a motivated and passionate individual who believes that hard work, character, and integrity are the true measure of a person.

He is the owner of The Tool Shack, serving Santa Rosa and Escambia Counties since 2003. Prior to that he was an IT Analyst for Network Telephone from 2001 – 2005 and an Assistant Store Manager at The Home Depot from 1993 – 2001. He also owned musical promotion/production companies in the 1990s.