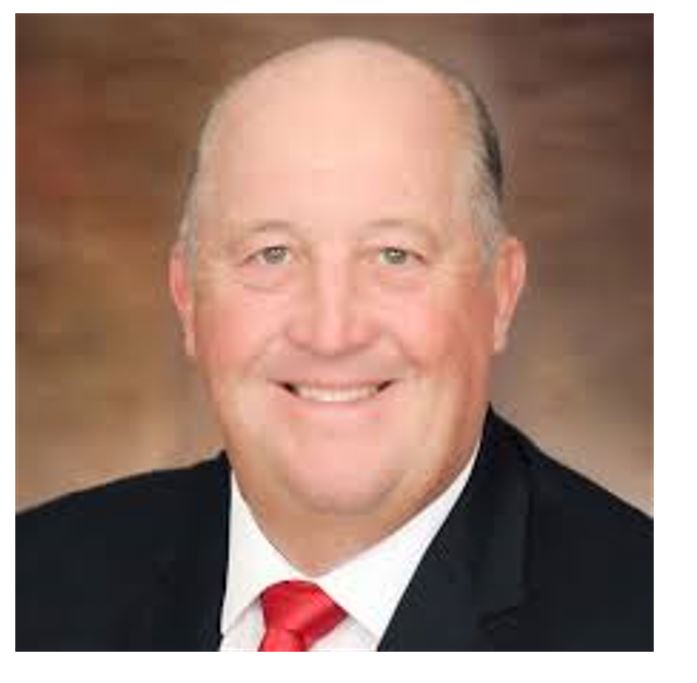 Republican Paul Gault on May 6 announced he was suspending his campaign and endorsing incumbent Dave Piech for the Santa Rosa County District 4 County Commission race.

Per the Santa Rosa County Supervisor of Elections website, Gault has not yet officially withdrawn.

The SOE website shows Piech, a Republican, who prefiled for re-election in February 2022, had raised $17,825.03 in campaign donations by the end of March.

April campaign reports are due by May 10.