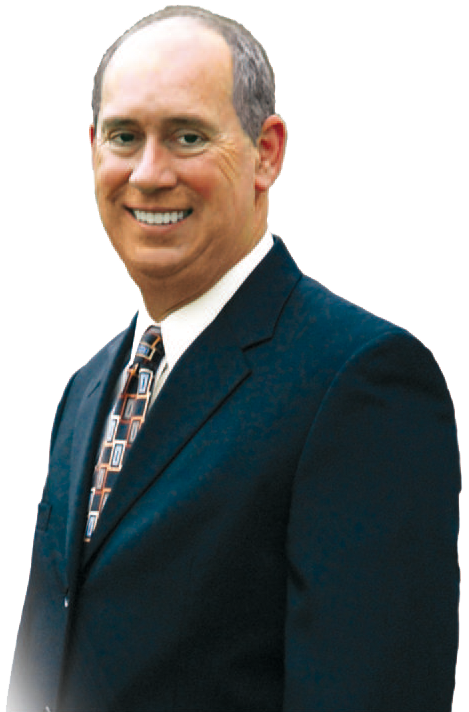 Thank you, Mr. Chairman, for allowing me to speak. I think the public should be aware of the events regarding the Waste Pro Contract and the recommendations that the county staff gave the Board, and how the board failed to follow the County staff’s recommendations which has put us where we are today.  I will present a short video of some of the events that have transpired over the past year, and then I’ll continue on with my presentation.

Commissioner Parker said he has not had hundreds of people reach out to him letting him know he made the right decision with Waste Pro before he approved the Contract with Waste Pro, yet he still voted for Waste Pro.  Commissioner Parker said a competitive bid would have been the appropriate way to go.  Hindsight is 20/20.  County staff on numerous occasions recommended going with an RFP.  All of this could have been avoided if the recommendations from staff had been followed.

County Attorney Andrews said the power to grant exclusive contracts in waste management specifically in waste hauling is set forth in state statute 403.706. He said the county can contract with one or more companies to provide services. Andrews said there is no statutory specific requirement for procurement in waste management services. He said the county’s procurement ordinance and process allows the Board to vote not to go through competitive procurement but to do a contract on an exclusive basis. Andrews said the Board determined it was in the best interests of the citizens to negotiate with Waste Pro, which is what took place.

It is apparent that all Commissioner Parker is doing is trying to cover himself and place blame on Staff and the County Attorney for the decision that he has made over the past 12 months, regarding the solid waste contract.  Commissioner Parker failed to follow Staff’s advice, and continued to go against staff when they suggested, on numerous occasions, that the Board put out an RFP for solid waste contract.  He also went against staff when advised that the contract and franchise was legal, and the Board did not have to take action.  The Board, however, voted to approve Adams Sanitation’s permit. Because of this decision the county is open for a possible lawsuit by Waste Pro.  The door is now open for other solid waste carriers to apply for a permit in Santa Rosa county since Adams Sanitation was approved. It appears that Commissioner Parker is concerned that the County may be sued, and he wants to make sure that he can place his authority and responsibility for his wrong decisions on county staff.  I am sure Commissioner Parker did not even take into consideration the additional cost the county will incur before Commissioner Parker took out his errors on the County Attorney.  The three commissioners that approved the action to terminate the County Attorney ran on Conservative values.  But with this decision their true colors show, because there is no telling how much this is going to cost the county taxpayer. They feel free to spend the taxpayer’s money foolishly by doing this.   This is the citizens of Santa Rosa County’s tax dollars that have got to cover Commissioner Parker, Commissioner Calkins and Commissioner Wrights actions.

I have worked in a hostile work environment during my employment years and I cannot speak for staff, but I can tell you that if I were staff I would be afraid to give advice to Commissioner Parker because if he doesn’t follow the advice and makes the wrong decision or he gets confronted by the public for his wrong decision, he has shown he will look for a scapegoat. I have worked under these conditions in my past career and it turns an employee into a yes man employee.  It may lead the employee to tell the management what they want to hear even if it is not correct. It is not fair, safe or beneficial to the county for anyone to work under this type of atmosphere.

If I were an Attorney there is no way I would leave my private practice to work for Santa Rosa County as the County Attorney under these circumstances.

Because the actions of Commissioner Parker and my loss in his ability to lead as a Commissioner. I am asking that due to the potential additional cost above Mr. Andrews current salary that the county is paying the interim Attorney, as well as the additional cost to pay a consultant to search for a new County Attorney, which will be at the expense of the county taxpayers because of an unthought out action to terminate the County Attorney, and Commissioner Parkers saying he did not run for office to look at thousands of pages of Documents, along with the possibility of the county getting sued, because Commission Parker failed to follow county staff advice, and the creation of a possible hostile work environment that Commissioner Parker tender his resignation as County Commissioner to Governor DeSantis tomorrow morning effective at 8am tomorrow.