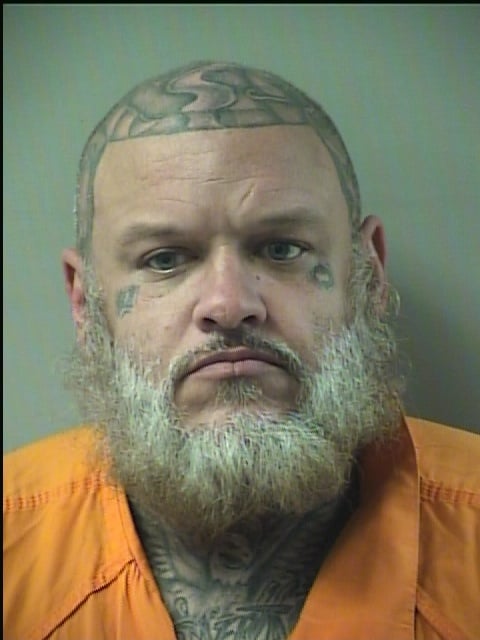 The Okaloosa County Sheriff’s Office Drug Task Force with the assistance of the Special Response Team on January 6 executed a narcotics and firearms-related search warrant at a residence located at 201  Spruce Street in Mary Esther.

The search warrant resulted in the seizure of trafficking amounts of Heroin, Fentanyl, Methamphetamine, Oxycodone, Amphetamine and other narcotics-related offenses. A total of four firearms were also seized, including one stolen firearm.

The weights seized were as follows: