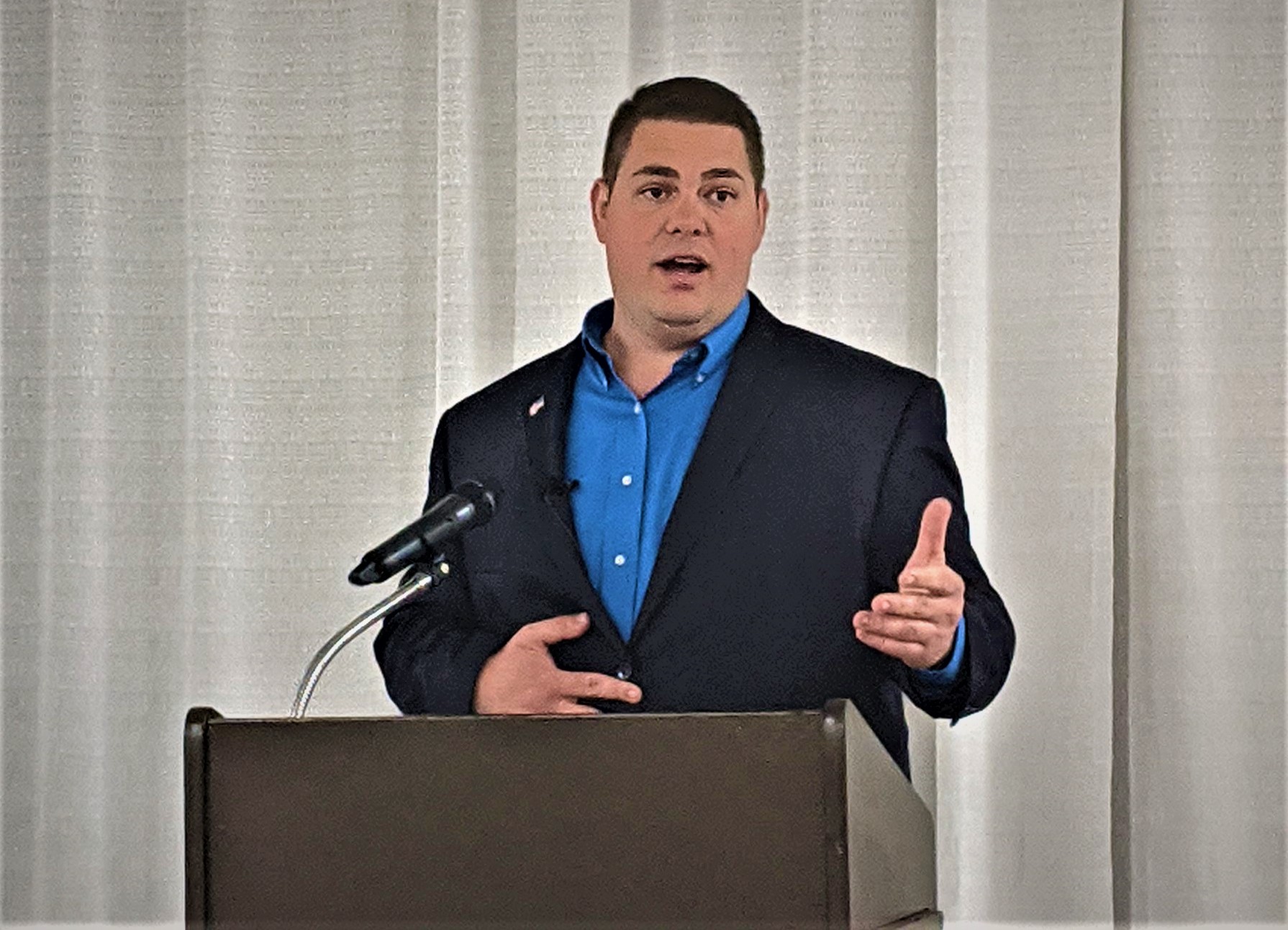 District 1 Commissioner Sam Parker last night took a stand against the dishonesty which has been plaguing Santa Rosa County and its Board of County Commissioners.

Back in December, the county locked a public boat ramp and some officials, including current Commission Chairman Dave Piech and District 4 Commissioner Colten Wright, presented and/or supported a false narrative, asserting there was a drug trafficking problem at the site, which was easily proven to be false through a public records request from the Sheriff’s Office.

Initially, only District 3 Commissioner James Calkins was speaking out against all the untruthfulness. A few started trying to paint him as the Doug Underhill of Santa Rosa County. But that’s not at all the case. You see, Calkins has a groundswell of community support.

He also now seems to have found an ally on the board in his fight against dishonesty.

District 1 Commissioner Sam Parker took it upon himself to open up an internal investigation into the  state road money debacle. He also added a related discussion about it to yesterday’s commission agenda.

Dozens of citizens showed up to speak out on the matter.

However, despite bumping up items on the agenda in the past, Chairman Dave Piech refused to move the discussion up from the end of the agenda, even though he was specifically asked several times by citizens to do so.

Therefore, the 50 or so people who could wait it out, ended up staying from the 4:30 p.m. start of the meeting until roughly 11:15 p.m., when the discussion ended.

Parker started off the discussion by saying his findings were “disturbing.” He also said his personal relationship with Schebler made it difficult to say what he felt his heart was leading him to say.

At his core, Parker is a devout Christian with unshakable faith. He is the reason the county’s seal was changed to add “In God We Trust.” 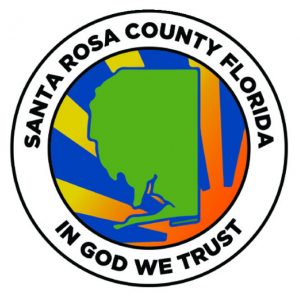 Previously I have written an editorial insinuating Parker’s move to add that to the seal seemed politically motivated since it took place during the 2020 election cycle. But he’s standing up for his core Christian beliefs and proving me wrong. And I couldn’t be happier about that.

It wasn’t just for show. Parker truly means it when it comes to his adherence to Christian values.

When it finally came time for the citizens to speak, Debbie Gunnoe of Navarre was the first rise up, taking aim at Piech, Wright and Cole, who opposed terminating Schebler, preferring to issue a letter of reprimand instead. To raving applause, she put them on notice that they won’t be staying in their elected positions after their current term ends.

Chris Smith, owner of Gulf Coast Gun & Outdoors, challenged the board and pressed Parker to admit Schebler had not been truthful. Parker asked Smith if he had ever known him to not be honest, and Smith agreed Parker has always been honest with him.

Smith also purchased pizzas for the dozens of residents who stayed throughout the meeting.

Jay residents David Jones told the board the issue was not going away, and the attendees will show up at every county commission until the matter is resolved.

In the end, Milton resident Howard Steele suggested the county bring in an independent, third-party investigator – a suggestion which was well received since the board’s close association with Schebler was perceived to be interfering with their decision making in the matter.

Therefore, a letter of reprimand is in the works, and the board during its the next regular commission meeting scheduled for 8:30 a.m. on Tuesday, May 25, is expected to discuss details about the third-party investigation.

I know it is difficult for him now, but in the long run I do not think Parker will regret standing up against repeated, proven untruthfulness.