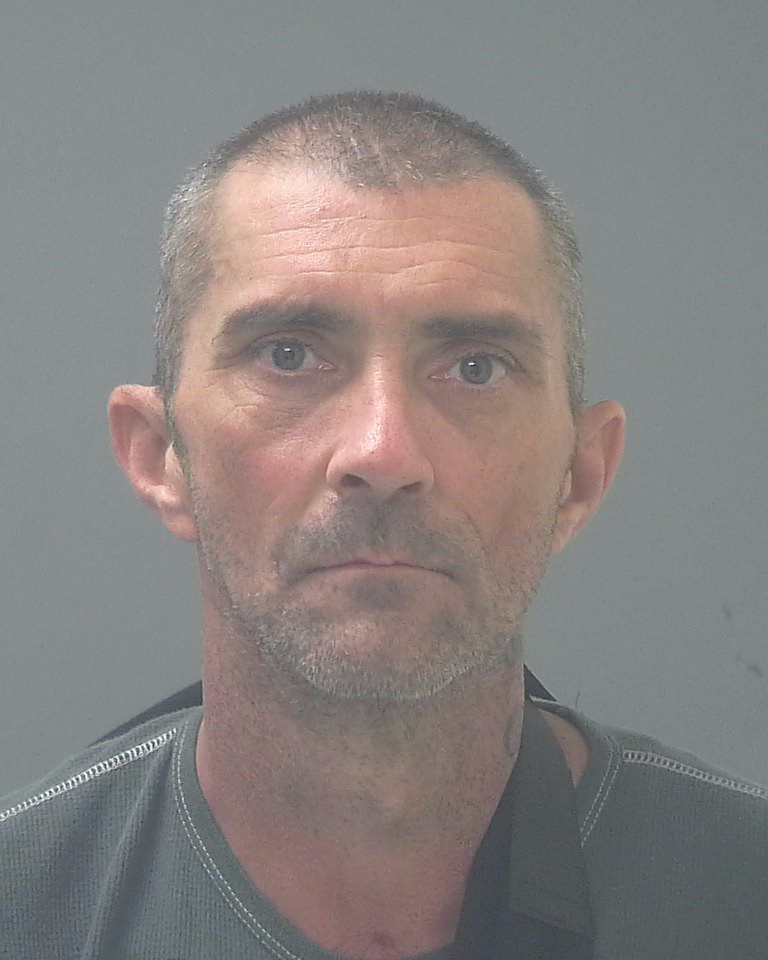 Myrick “Brock” Hamilton, 46, previously served 38 months of a 54-month prison sentence for charges including 6 counts of burglary, trafficking in stolen property, 4 counts of grand theft and selling, dealing or manufacturing meth. He was released May 31, 2021 and since then has been arrested three times: August 22, 2022 for a felony larceny charge, December 1, 2022 for felony failure to appear charge and January 6, 2023 for a November 7 incident in which prosecutors initially said they would not charge him.

A First Judicial State Attorney’s Office Spokesman on January 4 stated Myrick “Brock” Hamilton would not be prosecuted for a November 7, 2022 incident in which he was accused of lying to police after being shot in the arm while trespassing. However, Hamilton was booked January 6 into Santa Rosa County Jail on a related trespassing charge.

“Based upon the investigation and evidence, no charges are being filed against Mr. Myrick (Brock) Hamilton,” Frederick V. Longmire, director of public relations and professional development for the First Judicial Circuit State Attorney’s Office stated to South Santa Rosa News in a January 4 email, adding, “The facts and circumstances surrounding this incident impact a pending case. Recognizing the importance of maintaining the integrity of that case and preserving the rights of all involved parties, it would be improper to provide further information.”

The State Attorney’s Office has not yet responded to questions regarding why prosecutors so quickly changed their mind about prosecuting Hamilton in the case and why he has not yet been charged with lying to police, which is a felony.

Police records state that a Navarre property owner called SRSO around 2 a.m. on November 7 after shooting a male trespasser on property he and his wife own adjacent to their residence on Pine Ranch Road in Navarre. During that incident, Brock was reportedly acting aggressively toward Josh Huston, a former Special Forces veteran, who shot Hamilton in the arm after noticing a shiny metal object, which turned out to be a flashlight.

Police records show SRSO Deputy Mitchell Scott Kelly interviewed Hamilton, who admitted trespassing “several times” at the Hustons’ property. Hamilton reportedly admitted to Kelly that he would enter the Hustons’ property through the rear, which was not fenced off. Lewis also noted there were posted no trespassing signs on the property. Dep. Kelly’s affadavit in the matter was not signed until January 4, 2023.

Shortly after the November 7, 2022 incident, South Santa Rosa News shared home video surveillance which showed Hamilton trespassing in the driveway of the Huston family home during daylight hours. Hamilton has since been barred from the Hustons’ property.

Hamilton is scheduled to appear before Santa Rosa County Judge Tony Giraud at 8 a.m. on February 7 on the trespassing count, which is a first-degree misdemeanor charge.