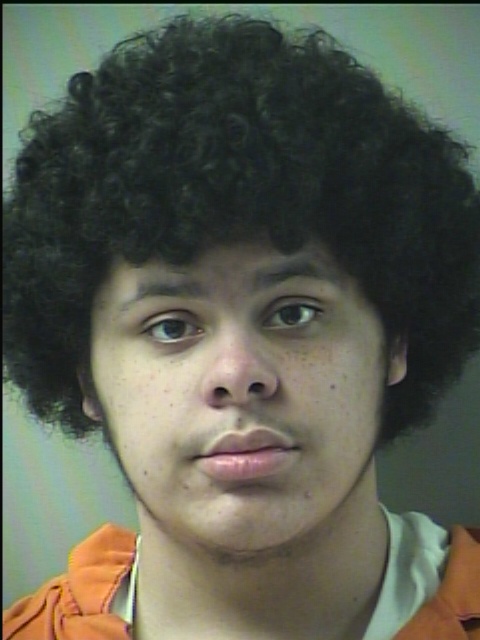 A Georgia resident who demanded a local woman pay him $1,500 to
stop him from sending nude pictures of her to people on Instagram has
been charged by the Okaloosa County Sheriff’s Office with extortion, a
second degree felony, and using a two way communication device to
facilitate a felony.

18-year old Gregory Wright of Griffin, Georgia was taken into custody
January 2 after an investigation by the OCSO revealed he made the
demands and also accepted $200 dollars from the victim initially.

OCSO investigators confirmed Griffin demanded more money, and when
it did not arrive, acted on his threat, sending the victim’s nude images to
other individuals on Instagram.

The victim says the photos and a video were taken when she was 16 years old.